The annual event saw a packed theatre watch three impressive plays by the houses Dickson, Walters and Colbourne. Congratulations to all the students who put on a magical spectacle!

Dickson presented a play entitled ‘The Brothers Grimm Spectaculathon’ which was a highly entertaining and a fast re-telling of classic Brothers Grimm fairy tales.

Next we saw Walters perform ‘Walters’ Time’, a mind bending and comical story of wizardry and magic.

We were delighted to welcome back former student, actor and writer, Evie Killip, who had the difficult task of adjudicating the Festival. All three plays were very impressive with terrific acting, writing and performances from all students and with 6 cups on offer, the competition was fierce.

The results are as follows: 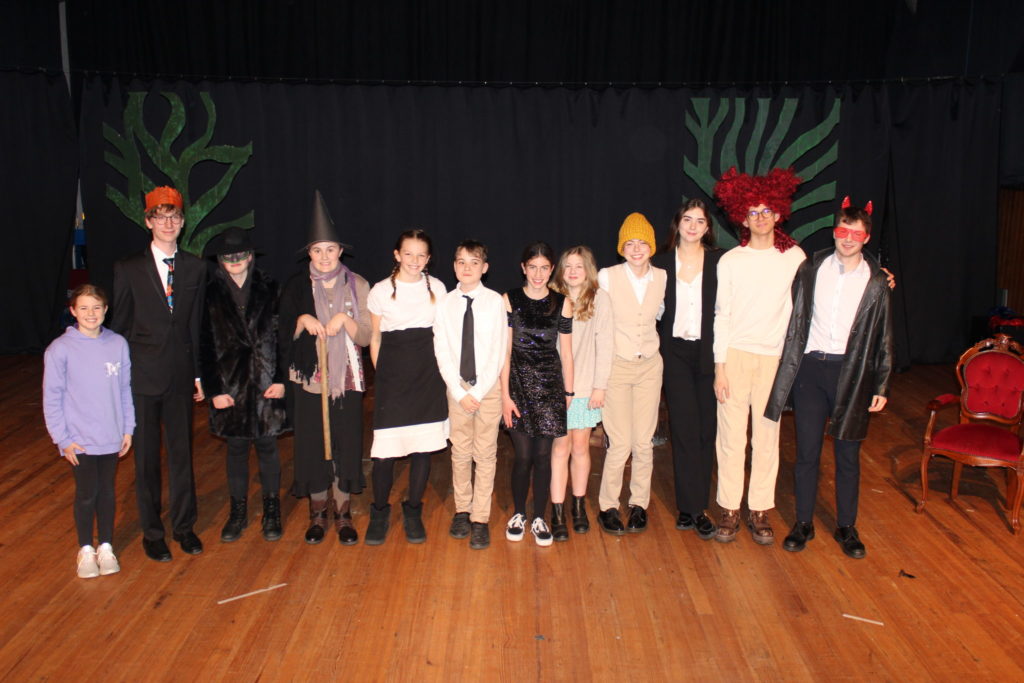 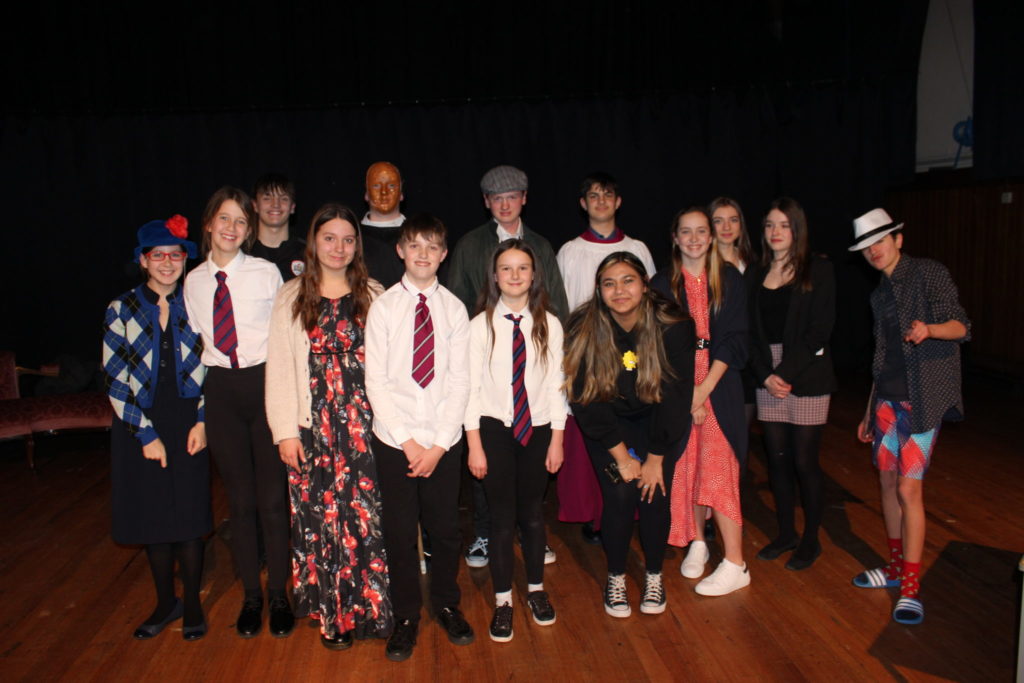 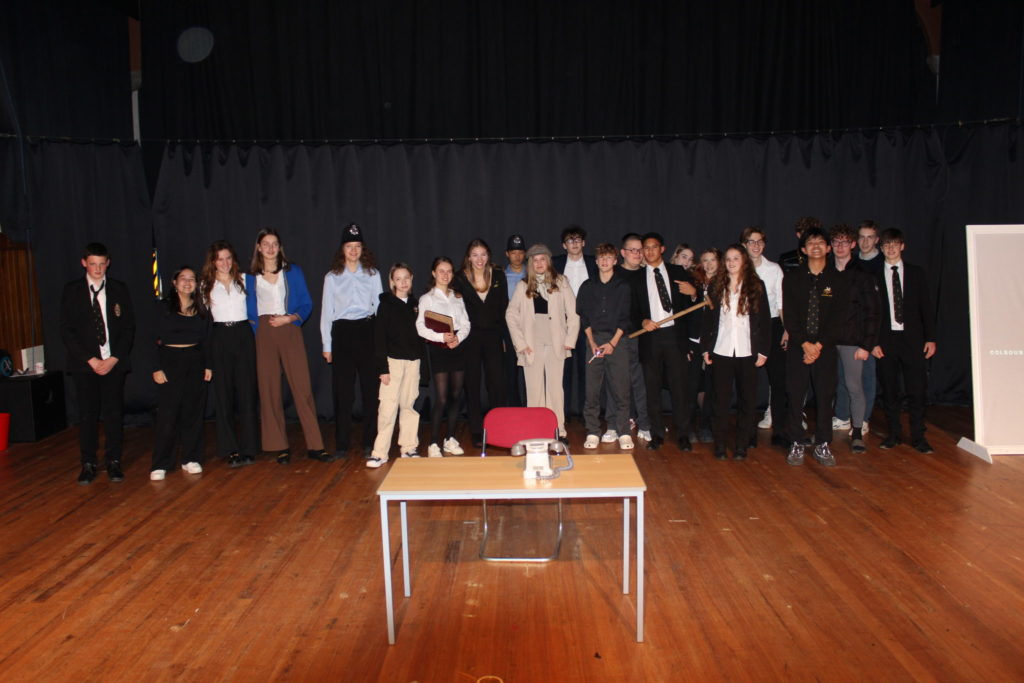 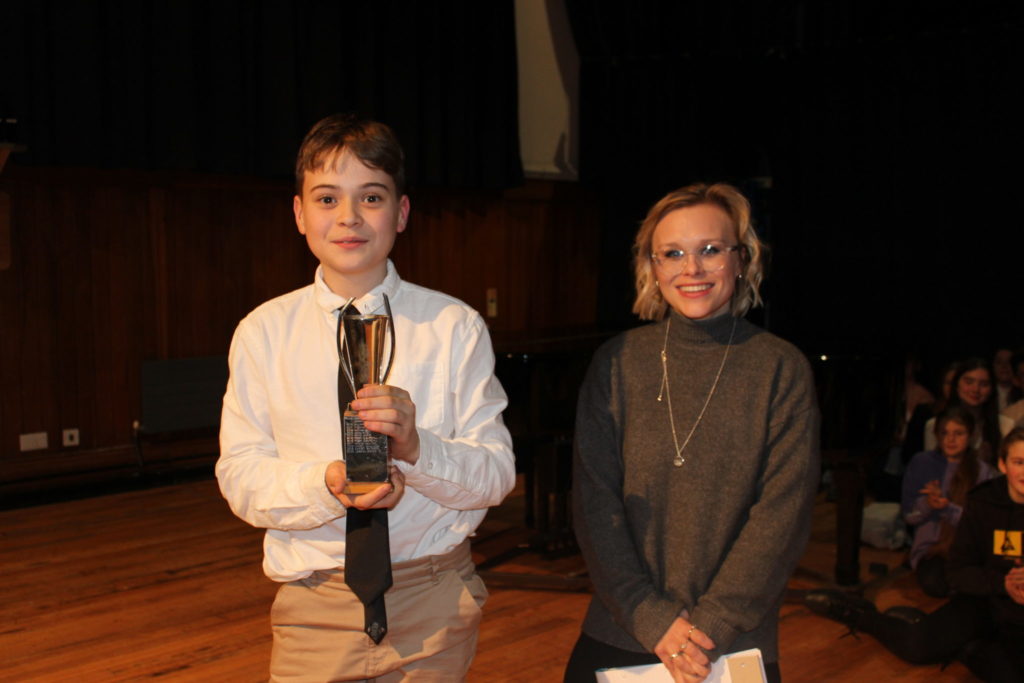 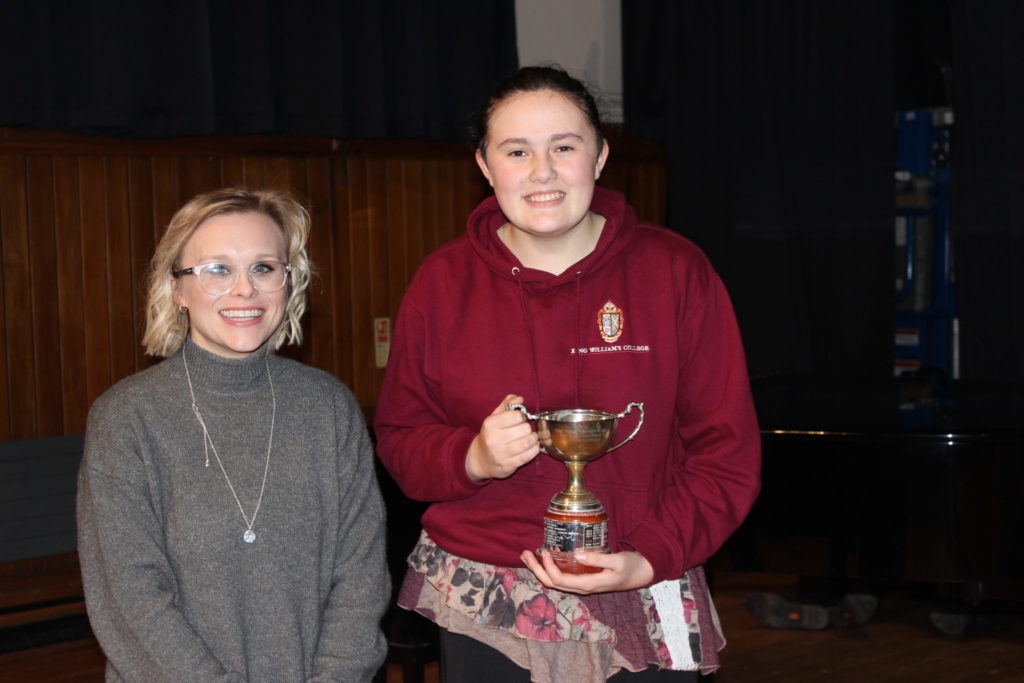 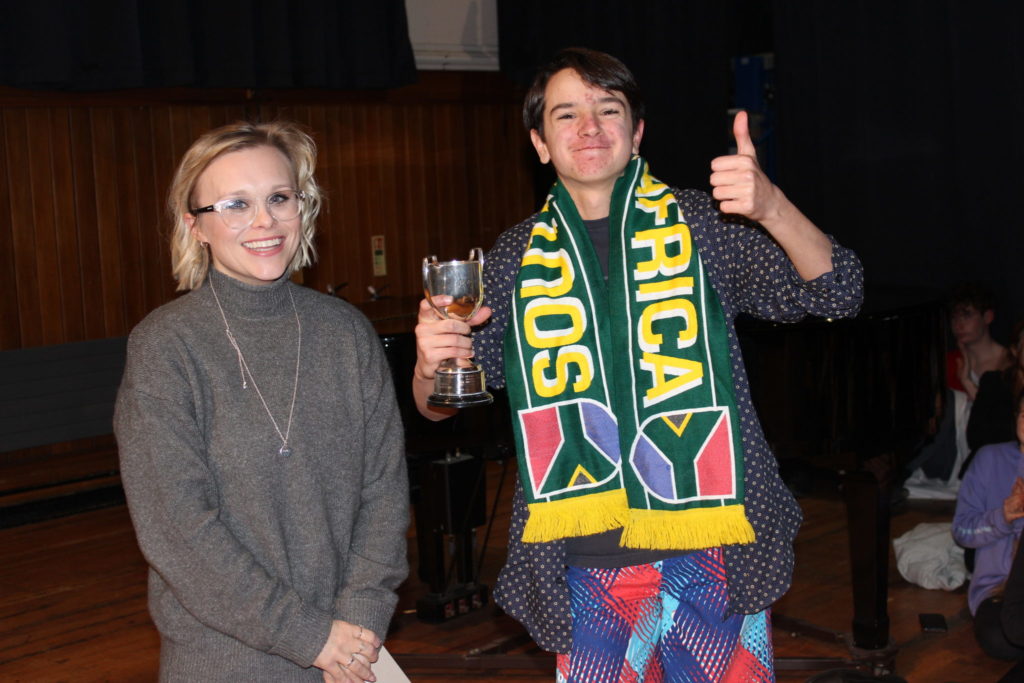 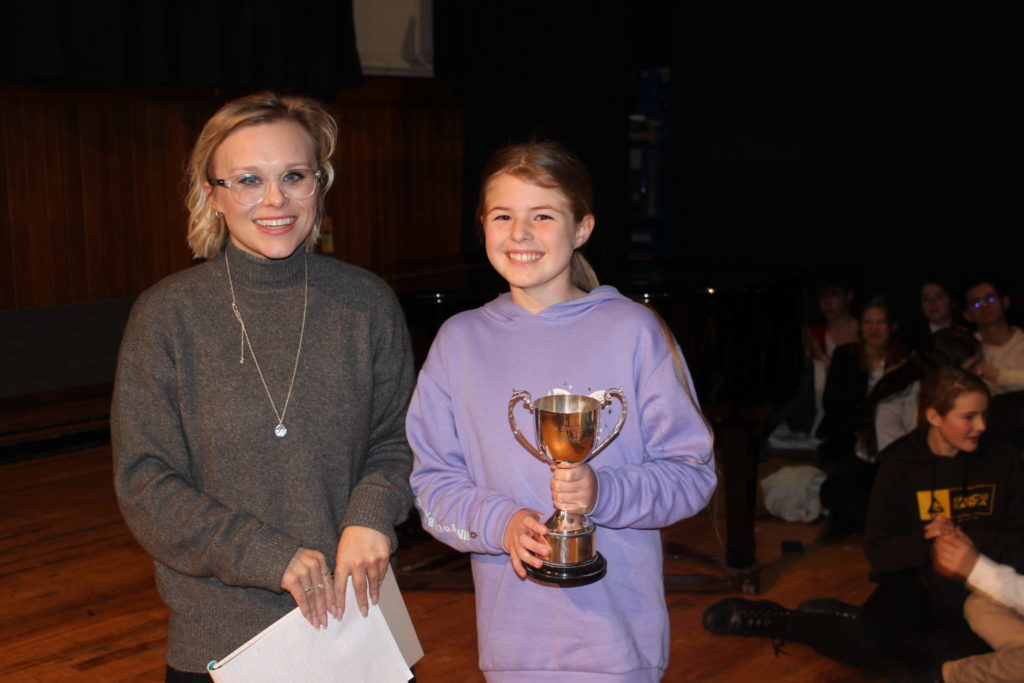 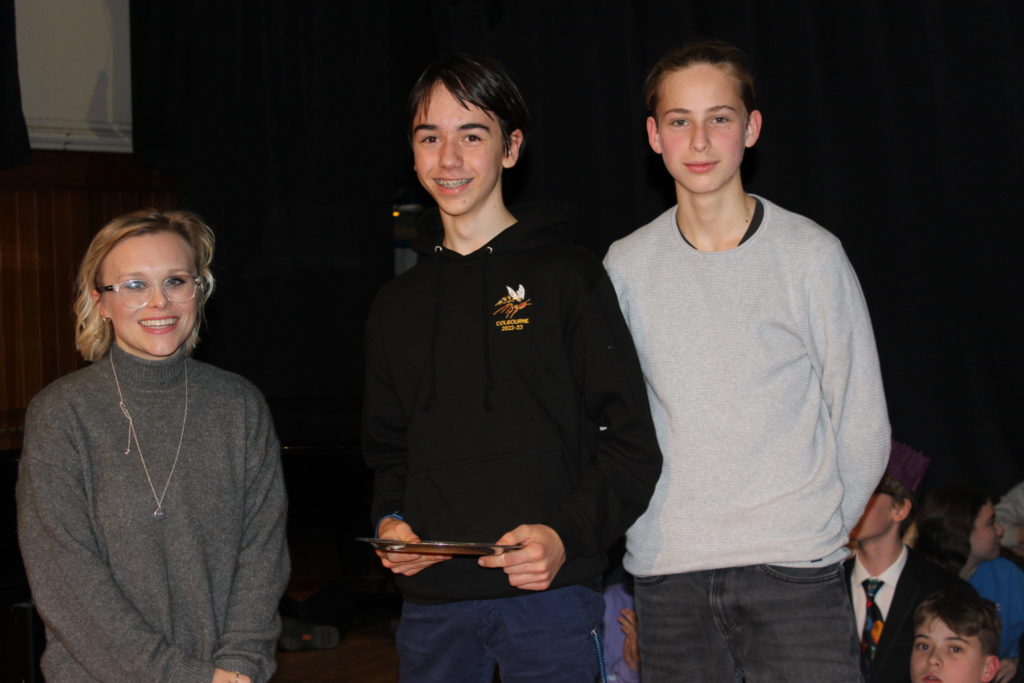 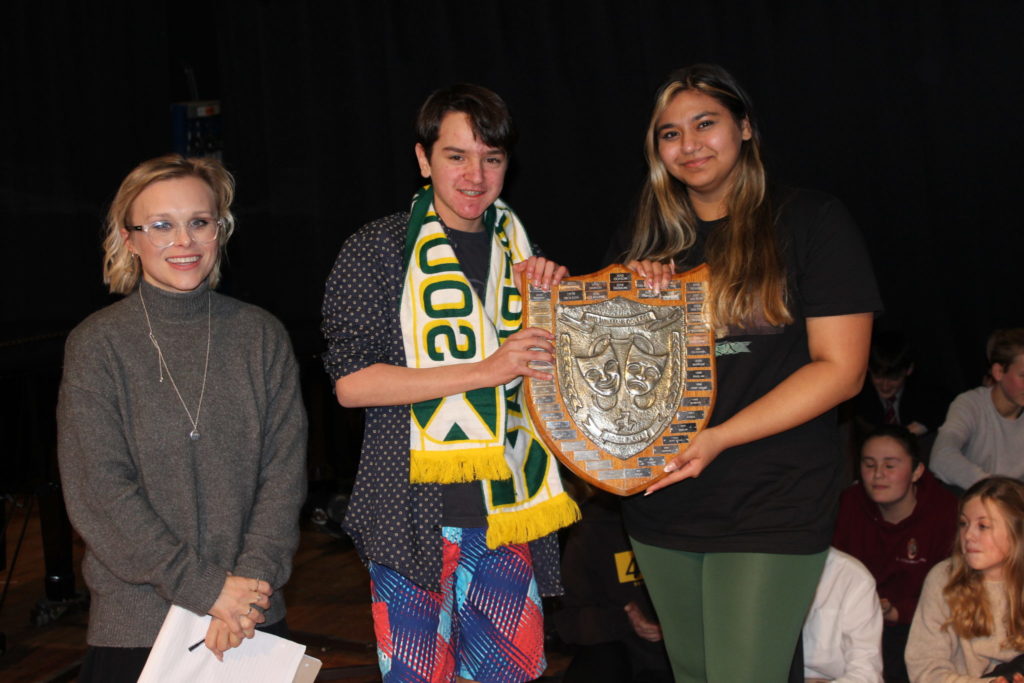 Congratulations to all and many thanks to the audience for your generous donations which raised £142.10 for Isle of Man Foodbank.

KWC students in Code Club to represent the Isle...