This is the first time that three Manx teams have earned the top spaces in the competition, scoring some of the highest scores out of over 250 teams across the UK, Crown Dependencies and Overseas Territories, such as Gibraltar; twenty percent of the teams competing at the finals will be from the Isle of Man.

For the past 8 years, teams from Code Club have been competing in CyberCenturion, a national cyber education initiative for 12- to 18-year-olds across the British Isles. The program is designed to excite, educate, and motivate students to pursue further education and careers in STEM and cybersecurity, helping to grow our local talent pool, and introducing the students to a highly sought-after career path.

The qualifying rounds this year took place in October, November, and December, where the club entered seven teams of students to take part in three competitive rounds in which they were pitted against the clock to solve cybersecurity challenges, as well as solving puzzles and cracking codes. In every round, the teams had two computers with different tasks to harden the machines and securing them by removing vulnerabilities. 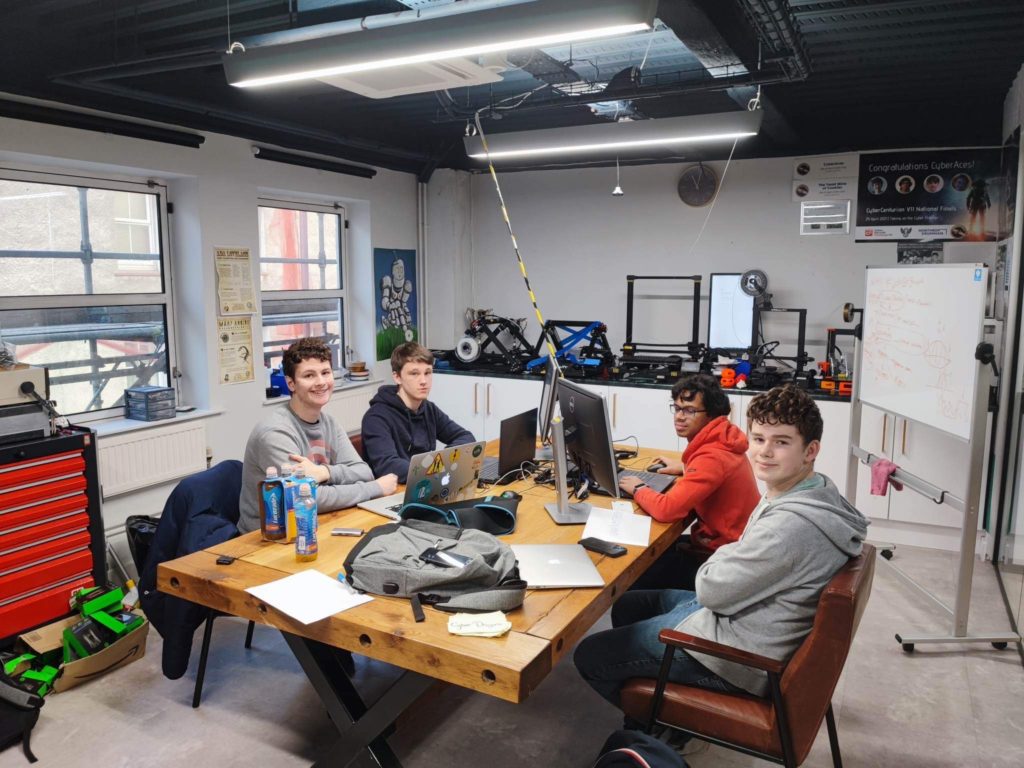 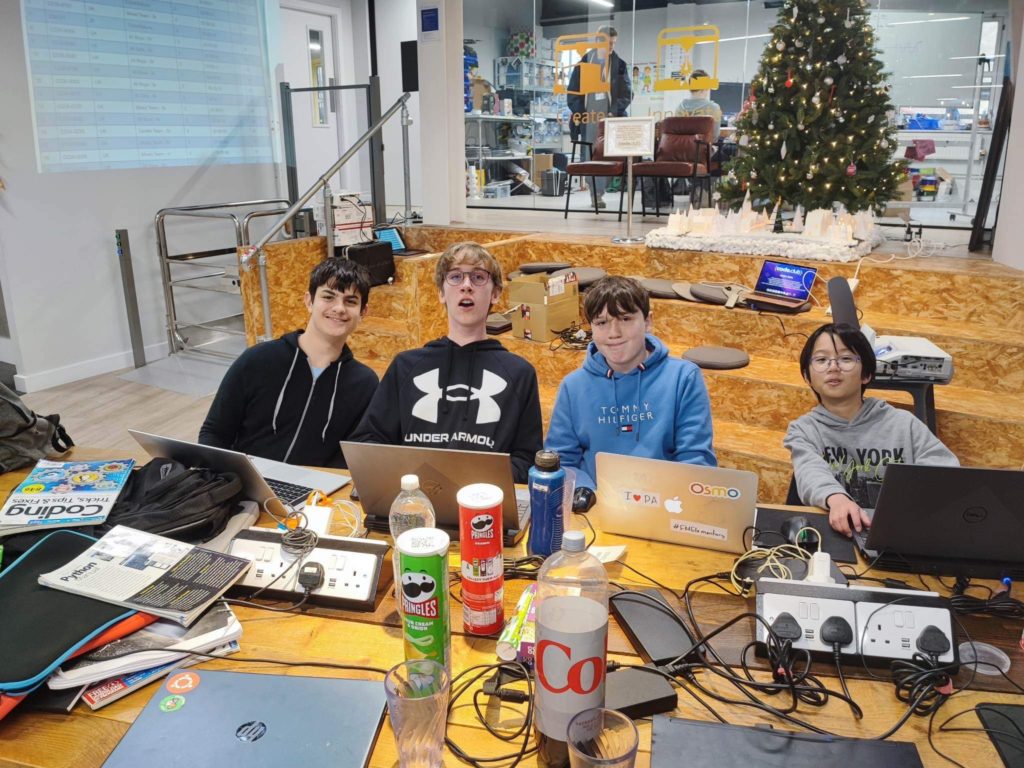 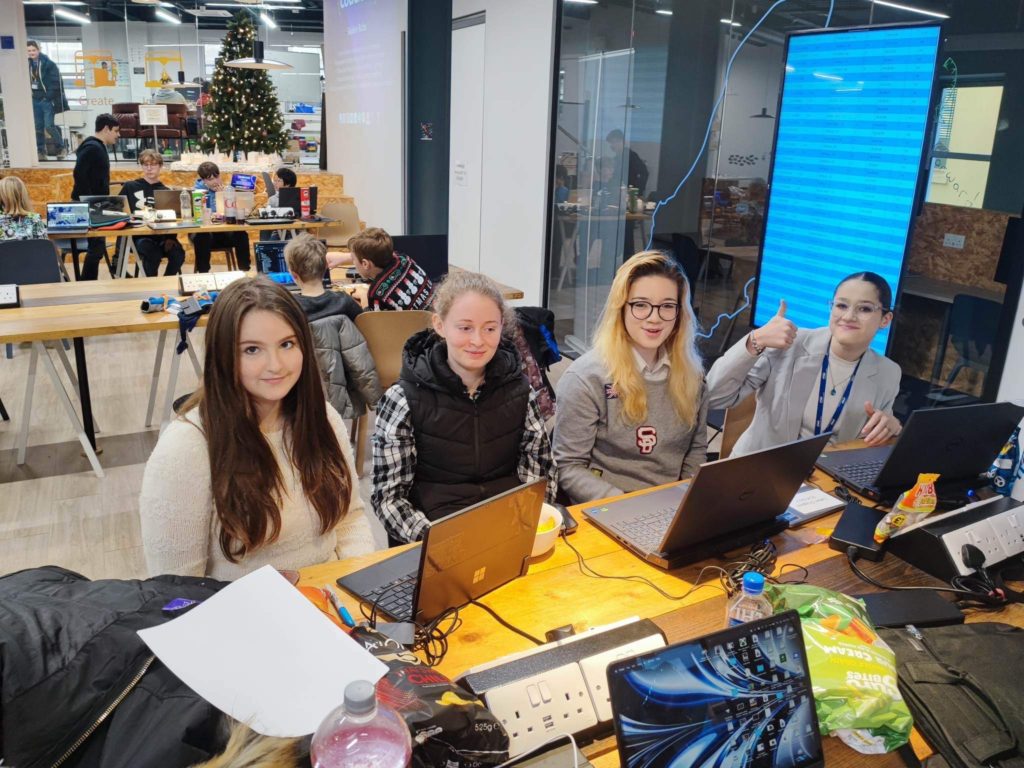 The teams are as follows:

In the 2022-23 academic year, a total of 26 Manx students took part in CyberCenturion across seven teams, up from five teams in the 2021-22 academic year.

Adam Drummond, team leader at Code Club, said, “Qualifying for the final of this competition is no mean feat. These students should be extremely proud of themselves for all the work they’ve put in over the past months, and indeed years, training for this competition. Skills that they learn from this contest can easily be applied to any job in the cyber-space, and hopefully these students will go on to succeed.”

“We recently got the final details about the finals,” he continued. “They will be held at the National STEM Learning Centre at the University of York in April, and we are beginning to look for funding to take the teams over now. At the same time, we are encouraging the teams to get together during our weekly Code Club sessions to further pioneer their learning in cyber security.”

Every week, Code Club hosts sessions to provide a space for students to learn about STEM topics. For more information about the club or CyberCenturion at Code Club, contact hello@codeclub.im, visit their Facebook page (Isle of Man Code Club) or drop-in to any of their Saturday sessions at Barclays Eagle Lab in Douglas, from 4-6pm.